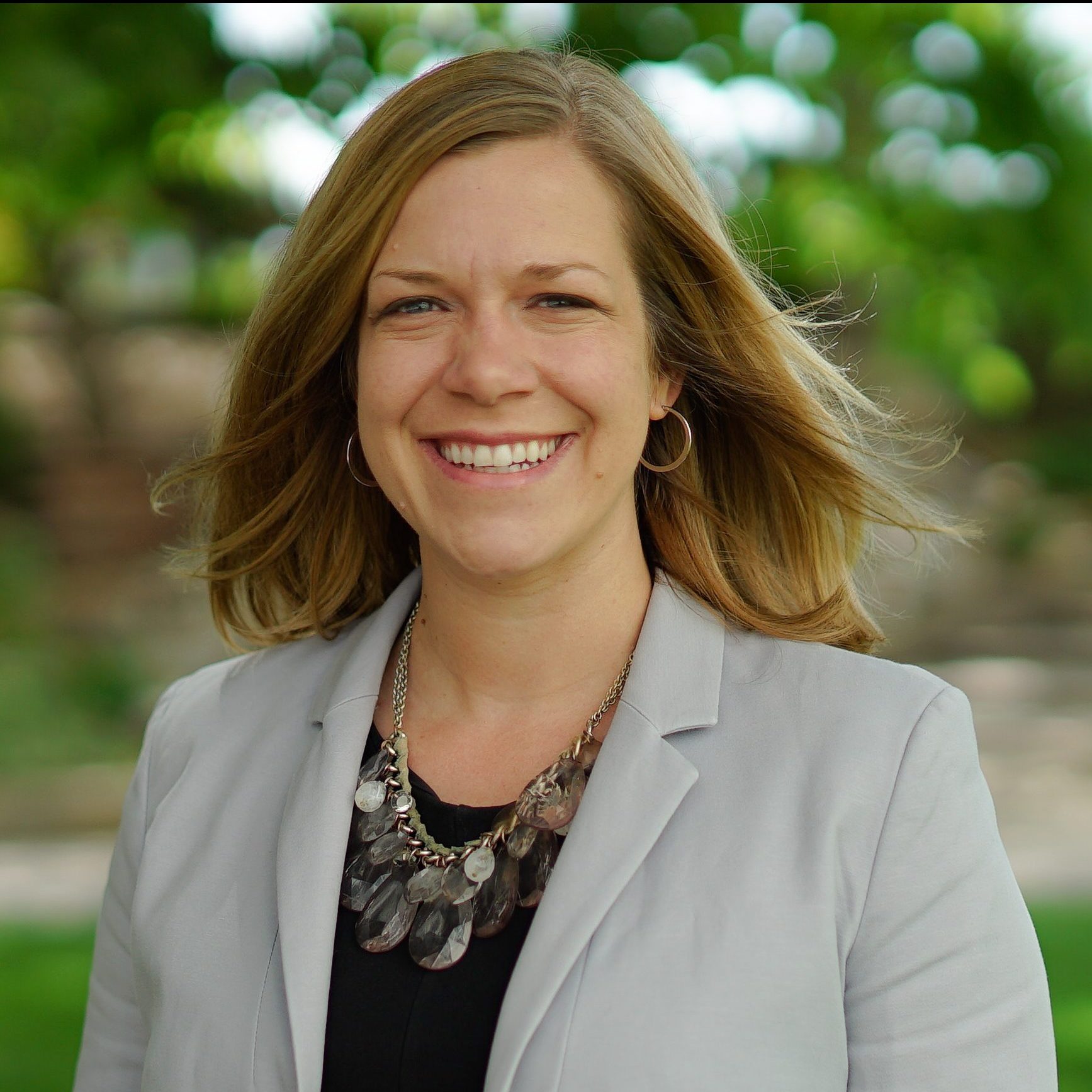 On August 1, 2019, the Board of Directors of the Rocky Mountain Children’s Law Center announced Betsy Fordyce as the Interim Executive Director.

Originally joining the Children’s Law Center in 2008, Betsy has dedicated her legal career to advocating on behalf of youth in the child welfare, juvenile justice, and homelessness arenas. Betsy brings an array of experience in direct legal representation, teaching and training, and legislative and policy advocacy. For 7 years, she represented Colorado youth as a guardian ad litem in dependency & neglect and delinquency cases, as well as in the appellate courts. Initially, Betsy began her legal career as a law clerk for Chief Justice Mary Mullarkey of the Colorado Supreme Court.  She later served as a staff attorney managing the national training program at the National Association of Counsel for Children, before returning to the Children’s Law Center in 2016 as the Director of the Youth Empowerment and Legal Advocacy Program.

In addition to her public interest career, Betsy has taught as an adjunct professor at the University of Denver Sturm College of Law since 2012, and is also a trainer with the Colorado Child Welfare Training System. During the 2018-2019 academic year, she was awarded the highly selective Wasserstein Public Interest Fellowship from Harvard Law School, recognizing exemplary lawyers who have distinguished themselves in public interest work and who can assist students who are considering similar career paths. The Villanova Law Alumni Association recently recognized Betsy with its Award for Public Service.

My only childhood camping trip involved a trip to the Indiana Dunes with a torrential rain storm, s’mores over a camping stove, and a hotel stay since the puddles looked more like lakes.